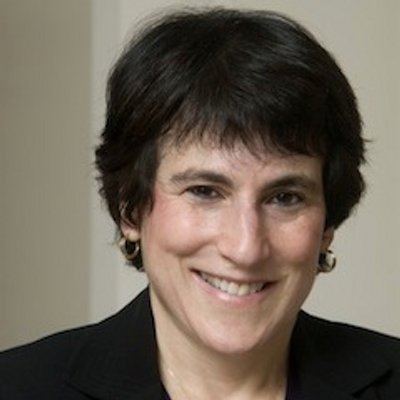 Liz Abzug is the CEO and founder of the 15-year old non-profit Bella Abzug Leadership Institute (BALI), a leadership training institute for middle and high school girls. As a national consultant, professor, lawyer, lobbyist and candidate for New York City elective office, Abzug has been a professional involved in many fields including politics, urban economic development and human rights. For more than 15 years Abzug was an Adjunct professor in Urban Studies at Barnard College/Columbia University where she taught courses on Urban American and International Cities, community building and economic development.

Abzug also leads a series of Women and Leadership courses. In November 2008, she was named one of the “21 Leaders for the 21st Century” by Women’s E-News.