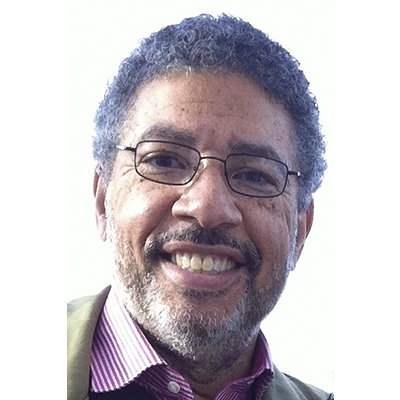 Linn Washington is a journalism professor at Temple University, where he teaches courses in investigative reporting, journalism law and multimedia reporting and news writing. He co-created the journalism department’s innovative Multimedia Urban Reporting Lab (MURL). For eight years, he also directed and co-directed PhiladelphiaNeighborhoods.com, an urban reporting–focused class that has earned nearly three dozen regional and national journalism awards, as well as Best Practices recognition from the Association for Education in Journalism and Mass Communication.,

Linn Washington’s career in journalism includes a Masters Degree and Fellowship from Yale Law School, working as a foreign correspondent for reporter for eight countries, and directing study abroad programs for Temple’s School of in London and South Africa. Washington continues to work as a professional journalist for news entities (print and online) across America and in Europe. He has received award recognition for that journalism and frequently serves as an expert commentator on news programs including appearances on CNN and the BBC World Service.