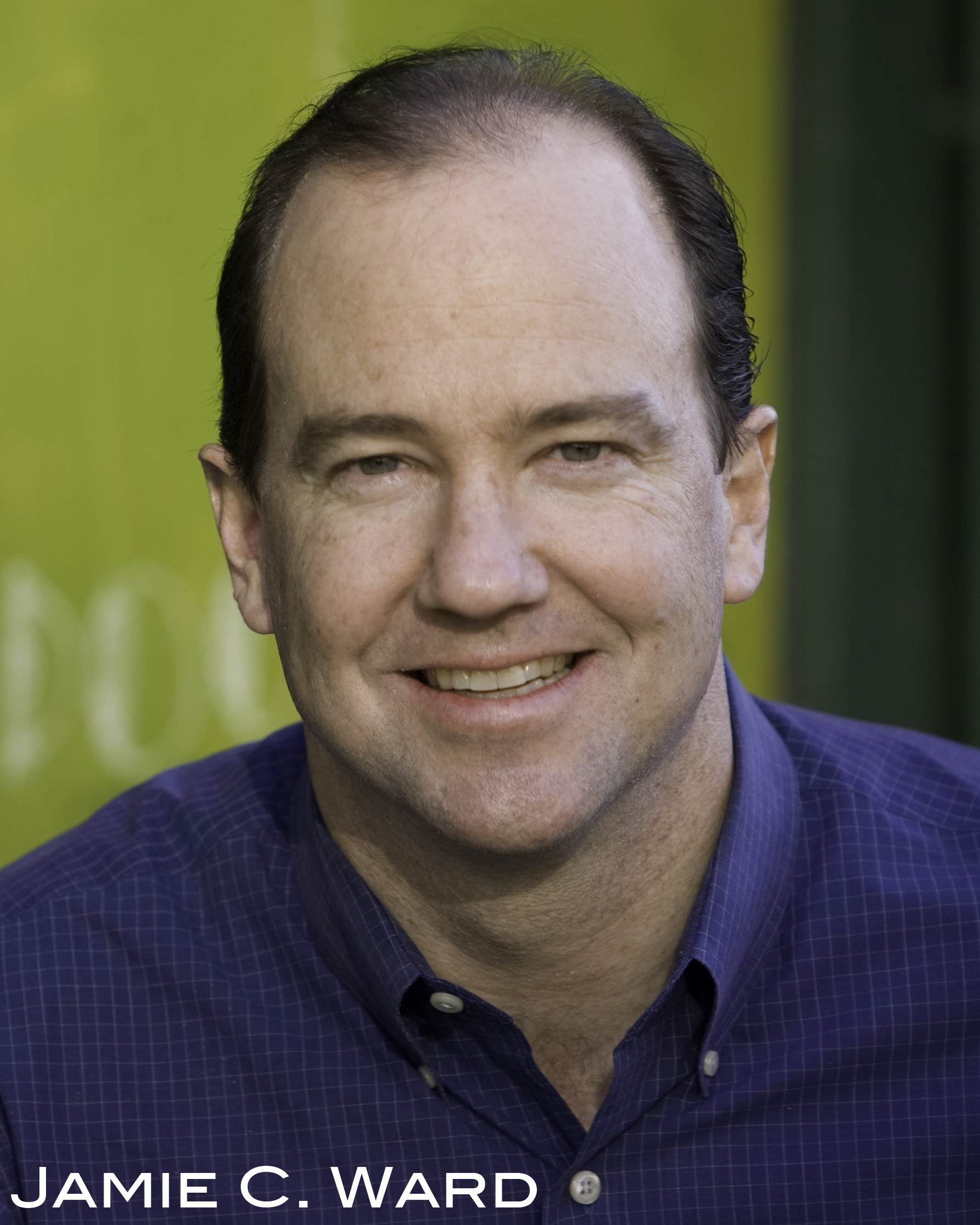 The new audiobook of the new novel America 2034: Utopia Rising features film, comedy and TV actor Jamie C. Ward as the voice of the harmonious new world of utopia, narrating half of the controversial spinoff of Orwell’s classic 1984.

America 2034: Utopia Rising,  launched here on Amazon in print and Kindle on October 4, will publish its audiobook on Audible in late October, 2018.   In the novel, Trump becomes president for life after stealing the 2020 election and winning a supermajority in Congress through massive voter disenfranchisement. This is achieved through a series of faux “terrorist” attacks the day before the election, which results in a state of emergency and the shutdown of all communications nationwide. While checking for voter IDs, soldiers deployed to every polling place to “safeguard” the election also snip and test the hair of every would-be voter. More than 25 million people are found to have marijuana residue in their hair and are immediately arrested and sent to internment camps as felons, unable to ever vote again.

Jamie C Ward is a union actor and a musician living in NYC. He has enjoyed a varied career performing comedy in the Clubs such as Carolines and onscreen in commercials, TV shows and films. He performs as a singer and pianist in the city and on the road in New England. Mire about  Jamie at his IMDB website here.