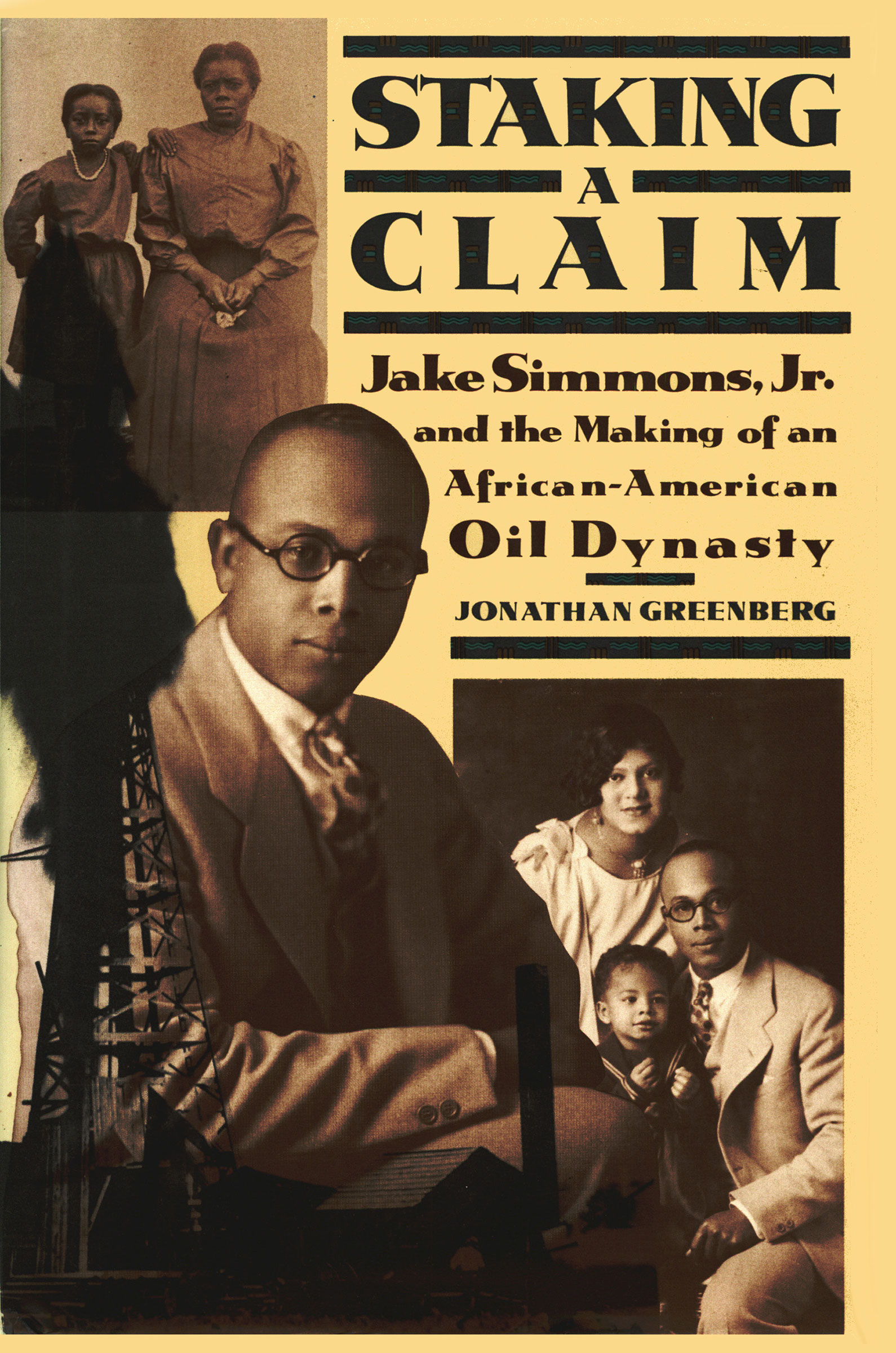 Informing to Empower Media published its first book on April 11, 2018  by reissuing the critically-acclaimed historical biography Staking A Claim: Jake Simmons and the Making Of An African-American Oil Dynasty.

Staking A Claim was first published in 1989 by Atheneum (hardcover) and Viking Penguin’s Plume (1990 paperback). Informing to Empower Media has republished the book to make it available as a mass market paperback, now available here on Amazon for $14.99. It is also available as an ebook from Kindle here.

This Washington Post Book World front page review of Staking A Claim noted, “It is a rare biography that challenges a reader’s senses in the same way that science fiction does: creating a world of its own, complete with geography, characters and a value system that consistently undermines a reader’s assumptions and prejudices. Staking a Claim is such a book.”

Publishers Weekly called the book “crisply written,” Book List called it “a fascinating story,” and The Library Journal praised the book as a “thoroughly researched biography.” The Asbury Park Press called it “a history text that educates, fascinates and inspires.”

The New York Public Library Young Adult Services selected Staking A Claim as a 1991 Book for the Teen Age.

The Incredible True Story of Staking A Claim

From the post-Reconstruction period to the modern civil rights era, nearly a century of state-sanctioned economic subjugation created nearly a century of state-sanctioned economic subjugation created generations of poverty for many African Americans. What would have happened had freed slaves truly been enfranchised into the political and economic system after the Civil War? Staking a Claim, the life of Jake Simmons, Jr. – the international tycoon who was the most successful African-American in the history of the oil industry – affords us a rare perspective on this question.

Simmons’s great-grandfather, Cow Tom, a slave interpreter to a Creek Indian, rose to become the first black chief of a Native American tribe. This was in Indian Territory (which later became Oklahoma), where blacks were able to secure rights denied them in the white-controlled states. Cow Tom passed on a unique legacy of independence and entrepreneurial spirit that gelled in Jake. His resolve strengthened by his studies with Booker T. Washington, Jake took a series of calculated risks that allowed him to accomplish what would have seemed impossible to many – and become rich doing it. He began by brokering oil leases for black landowners who had formerly been cheated by white drillers in Oklahoma and Texas. Expanding his operations into postcolonial Africa, he negotiated amiably where America’s multinational oil giants feared to tread, winning enormous concessions while earning the goodwill of African leaders.

As a political power broker, Jake Simmons was no less impressive. He remained throughout his life what he called “a crusader for human dignity.” In 1938 he brought one of the first school desegregation cases to the Supreme Court. It was said that while he served as the head of Oklahoma’s NAACP his opinion held sway over ten thousand voters. White politicians across the South vied for his support. He asked his sons, “How the hell can a black man stay in bed in the morning when white men rule the world?” – and he lived by those words.