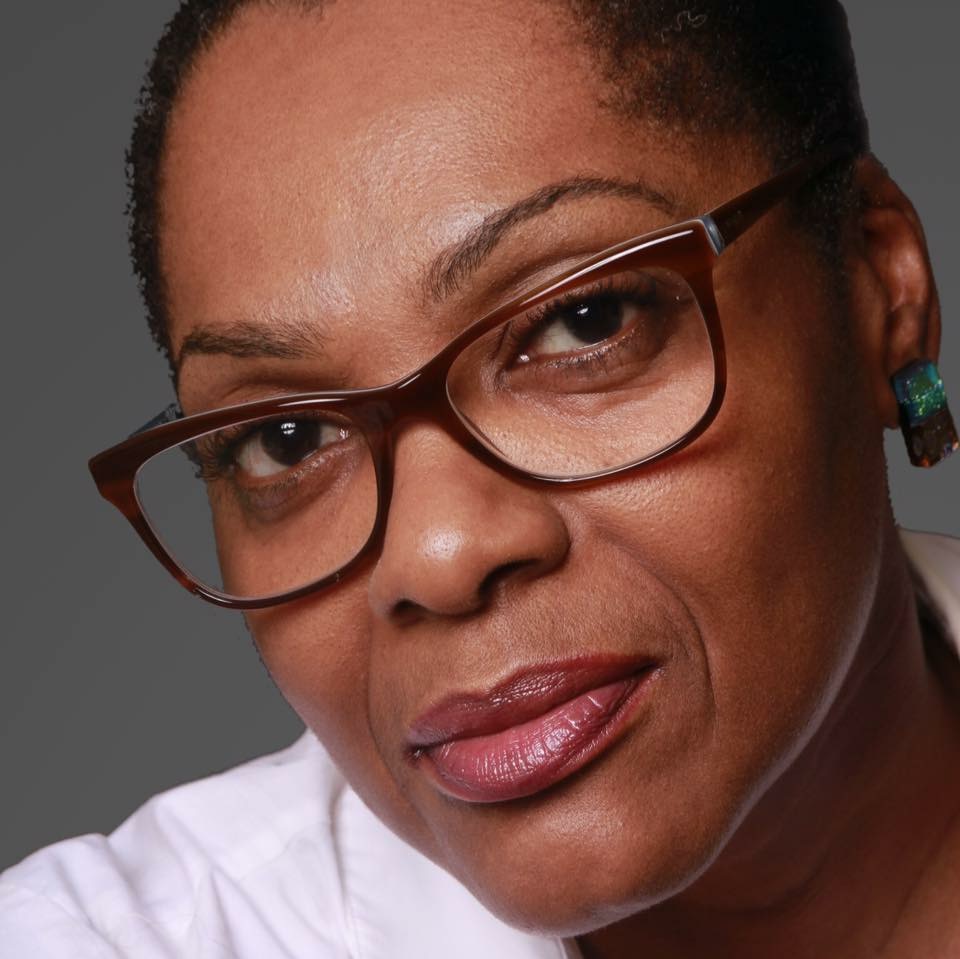 Informing to Empower Media has named award-winning veteran producer Carolyn McDonald as Executive Producer to develop and produce a mini-series based on the critically-acclaimed historical biography, “Staking a Claim: the Making of an African-American Oil Dynasty.”

Carolyn will also assist with the marketing strategy for Informing to Empower’s October 2018 release of  America 2034 Utopia Rising.

Carolyn began her career in the marketing division of Warner Bros TV where she developed publicity campaigns for such films as “Chariots of Fire” and “Road Warrior.” She was later a production executive at Cinecom Entertainment Group.

As Executive Producer at Informing to Empower, Carolyn has been charged with developing and producing a mini-series based on the critically acclaimed historical biography, “Staking a Claim: the Making of an African-American Oil Dynasty”.

She has also been involved in the marketing strategy for the imprint’s new release, “America 2034: Utopia Rising.”

“I am absolutely thrilled to be a part of bringing this incredible unknown piece of American history to the screen,” Carolyn said. “Jake Simmons’ commitment to family, and courageous dealings in the international oil business and early civil rights activism is an inspiring story that the world so needs today.”

Staking a Claim: Jake Simmons and the Making of an African American Oil Dynasty” was reissued by Informing to Empower media as a Kindle ebook and mass market paperback on Amazon on April 11, 2018.